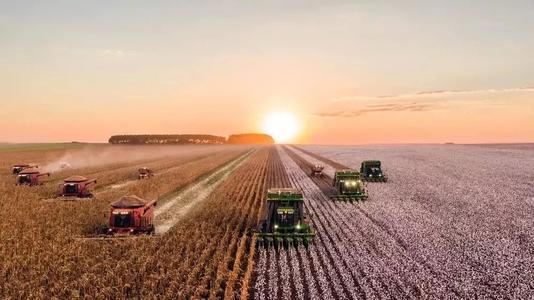 Chicago Board of Trade (CBOT) agricultural futures fell across the board on Thursday, led by corn.

The U.S. Department of Agriculture did not announce any new export sales.

U.S. motor gasoline consumption through the week ending Nov. 6 totaled 8.76 million barrels per day, as against 8.34 million barrels the previous week and the highest since early October.

Weather forecast shows that a more seasonal pattern of daily showers will be established across Mato Grosso, Goias and Minas Gerais over the next two weeks. This will stabilize soil moisture there. Better rain also lies ahead next week for South-Central Brazil, including major producing states Mato Grosso do Sul and Parana.

Bullish row crop fundamentals have not changed. But amid extreme fund length, AgResource is expecting elevated volatility well into 2021. 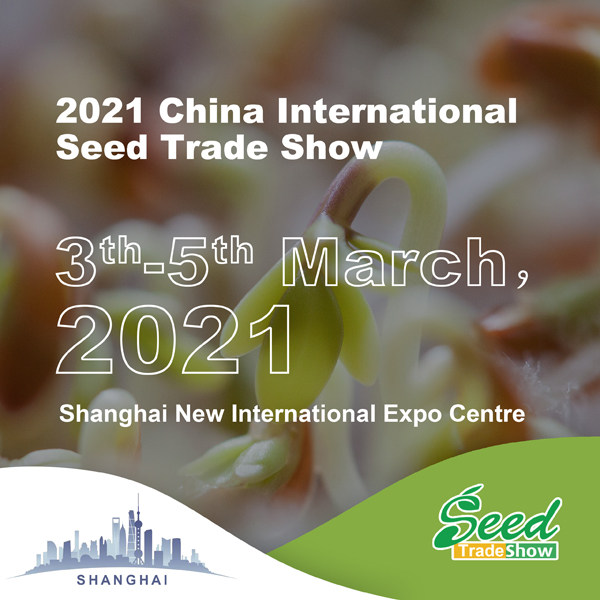